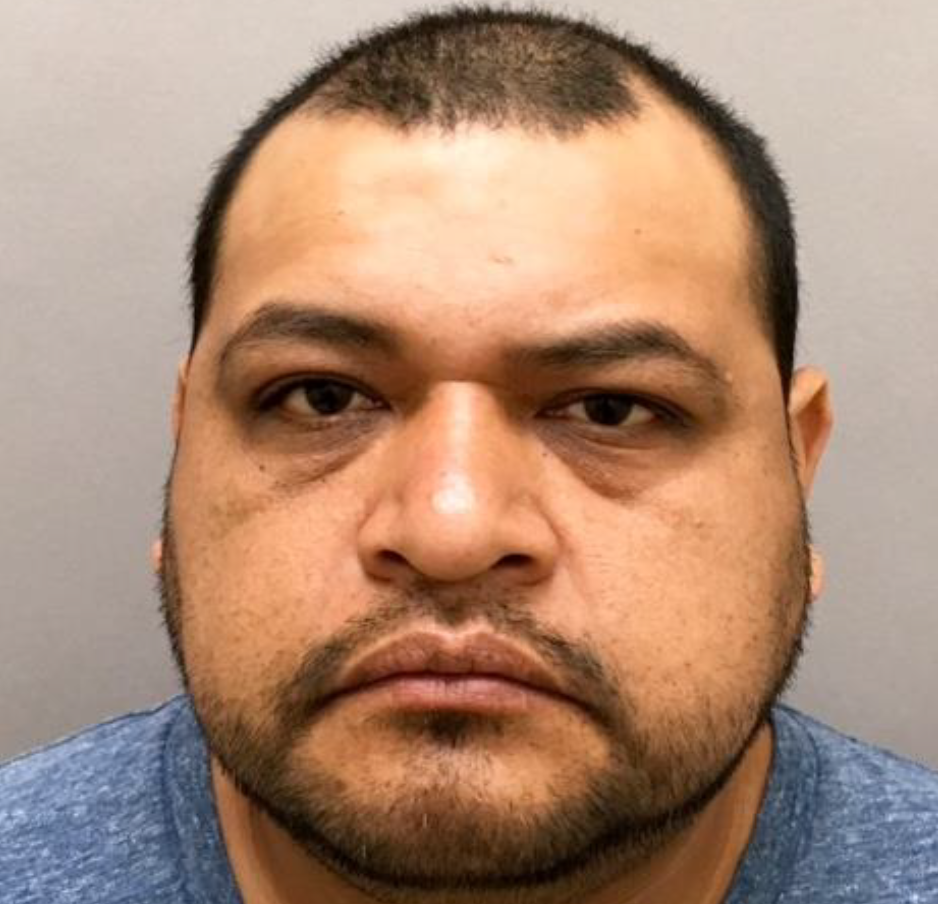 According to Passaic County NJ prosecutors, the suspect committed the sex offenses at a residence in Passaic, NJ. The victims were reportedly nine years old and 12 years old, respectively.

As soon as local law enforcement was made aware of the sex crime allegations, they notified the Passaic County Prosecutor’s Office Special Victims Unit. The special agency subsequently started an investigation into the suspect. Detectives spoke with the victims, gathered evidence in the case, and eventually placed the suspect under arrest.

The suspect is a 37-year-old man who lives in Passaic, New Jersey. He has been charged with several sex crimes, including aggravated sexual assault, sexual assault, and endangering the welfare of a child.

The suspect would also be subject to Megan’s Law sex offender registration requirements if convicted of a sexual offense in New Jersey.

After being arrested and processed, the suspect was remanded to the Passaic County Jail. He was being held at the correctional facility in lieu of $250,000 bail.